Zora had her first school bus ride on the way to the pumpkin patch with her class field trip.  I really wanted to go, but it seemed like a really bad idea with my seasonal allergies (hay is baaaaaad) when I am already having a massive systemic allergic reaction that wasn't under control yet.

So, Zach had the honor of watching her excitement when he went with the class.  He said it was a lot of fun. 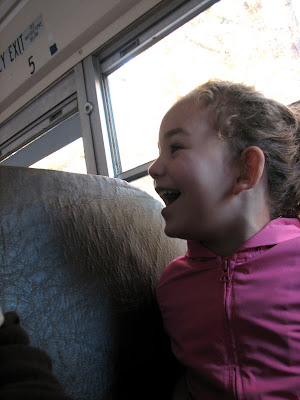 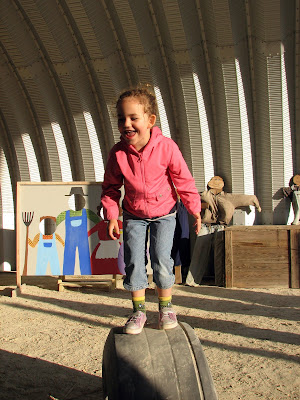 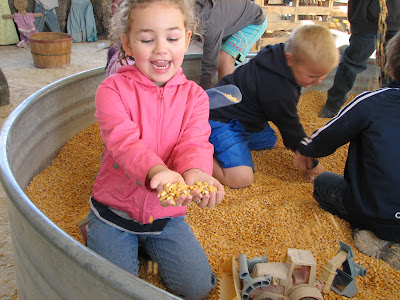 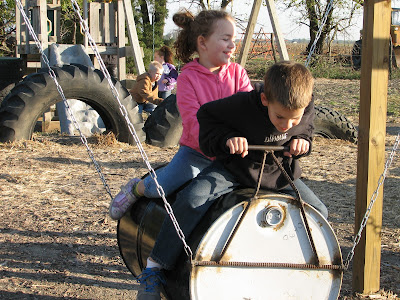 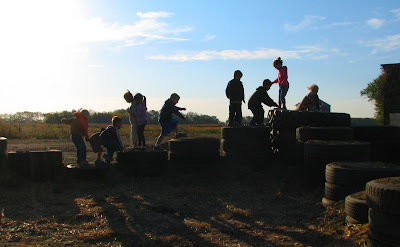 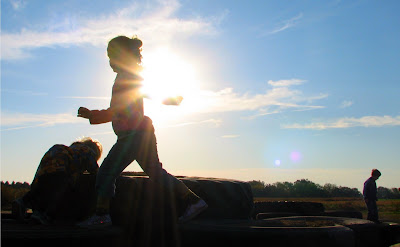 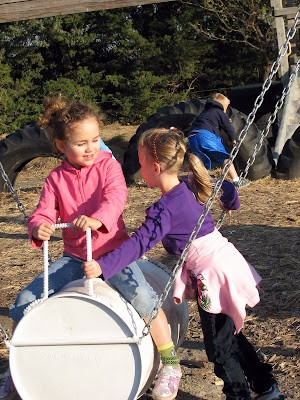 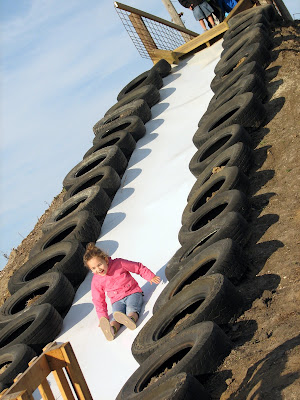 There was also a hayrack ride, a snack, a presentation about pumpkins, and actually getting pumpkins.  Some of it has photos, but he was also helping the kids actually cut the pumpkins, so his hands were busy during the actual pumpkin picking part.

I really wish I could have been there, but it was awesome that he and Zora had such a great day.  She gushed about the whole experience, just what a mom wants to hear.  Happy day!